The main goal of west allotment community centre is to create a sense of community in the neighborhoods where people live and work. We hope that an increased sense of community will lead to more personal involvement and more cultural, educational and social activities, which will create a better community and a better place for us to live.

The building was originally used as a workmen's institute in 1901 & was later used as the coal board pay office. The building is still owned by Coal Industry Social Welfare Organisation.

It was registered as a charity on the 21st June 1963 when the West Allotment Boys Club was formed.

The photo below shows West Allotment when the Algeron Colliery  was open the community centre is in the top centre of the photo. 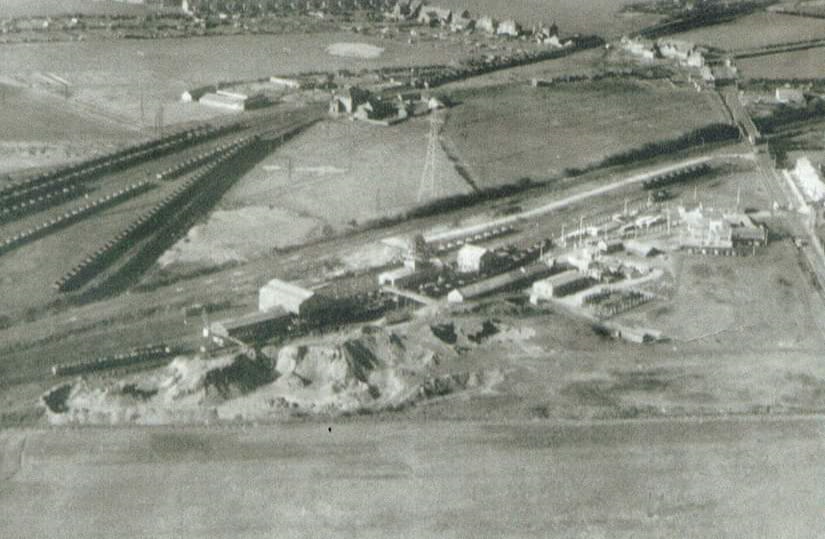 We are a non-profit organisation and welcome any kind of support. If you would like to support us, please check out the support us page for more information.

In order to visit us